What is the definition of elder neglect? 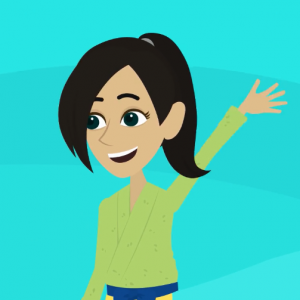 Hello! I’m Dr. MEL. Nice to meet you! I’m absolutely excited that we are going to start this beautiful learning journey together and I’m sure you will find it fruitful and fulfilling. Feel free to share your thoughts here! 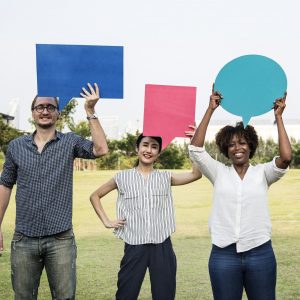 Discussion thread: Services for Elders
Eva Wong
What is the definition of elder neglect?

What is the definition of elder neglect?

Thanks for your reply!

Elder “Neglect” is sometimes considered in two general forms: self-neglect and neglect by others. The National Centers on Elder Abuse characterization of self-neglect as “…the behavior of an elderly person that threatens his/her health and safety.” This places the causal responsibility on the individual and doesn’t require the withholding of care by any “trusted other.” A recent population study by Burnes et al. (2015) defined neglect as, “the failure of a responsible caregiver to meet the elderly adult needs,” these needs being defined by activities and instrumental activities of daily living. Many neglect definitions include manifestations such as refusal or failure to provide an elderly person with such life necessities as food, water, clothing, shelter, personal hygiene, medicine, comfort, personal safety, and other essentials included in an implied or agreed-upon responsibility to an elder. The focus on neglect, willful, or otherwise, by others, is common in definitions. In fact, the World Health Organization defines elder abuse in part as a single or repeated act or lack of appropriate action in a relationship where there is the expectation of trust.